Geetesh: PowerPoint 2013 seems to be adding several new options for developers — can you share some thoughts?

Steve: I am assuming this question is about what is new for developers in PowerPoint 2013, and what can Indezine readers and other PowerPoint users can expect to see in PowerPoint add-ins as a result.

The features that hold the most promise, at least to me, are:

There’s a list of the new goodies for developers here: New in PowerPoint for Developers, including lots of links to online documentation of new objects, methods, and properties; hardly any of these have any useful information yet, but I expect they’ll be fleshed out as the release date gets closer and features are locked in.

Steve: When Ms. Foley says “…add-ins are passé. Apps are in.” she’s telling us more about the world Microsoft wants us to move into than the world we’ll actually live in, at least for the next version or two of Office. And for PowerPoint users, the story’s completely different. PowerPoint 2013 doesn’t support the new add-in model Foley writes about. Office apps won’t replace “traditional” PowerPoint add-ins just yet.

The story for traditional add-ins promises to have a happy beginning and ending. I’ve been testing all of my PPTools add-ins in Office 2013 (in the Click To Run version, no less). They all work nicely. In fact, I’ve updated the installers so anyone can test PPTools add-ins while testing the Office 2013 Preview (and report bugs using the Contact link on every page of PPTools.com).

Naturally, I can’t speak for all add-ins, and in fact, some of them are almost certain to have issues with the Click To Run version of Office 2013, but Microsoft and the developers will probably sort these out by the time Office 2013 releases. 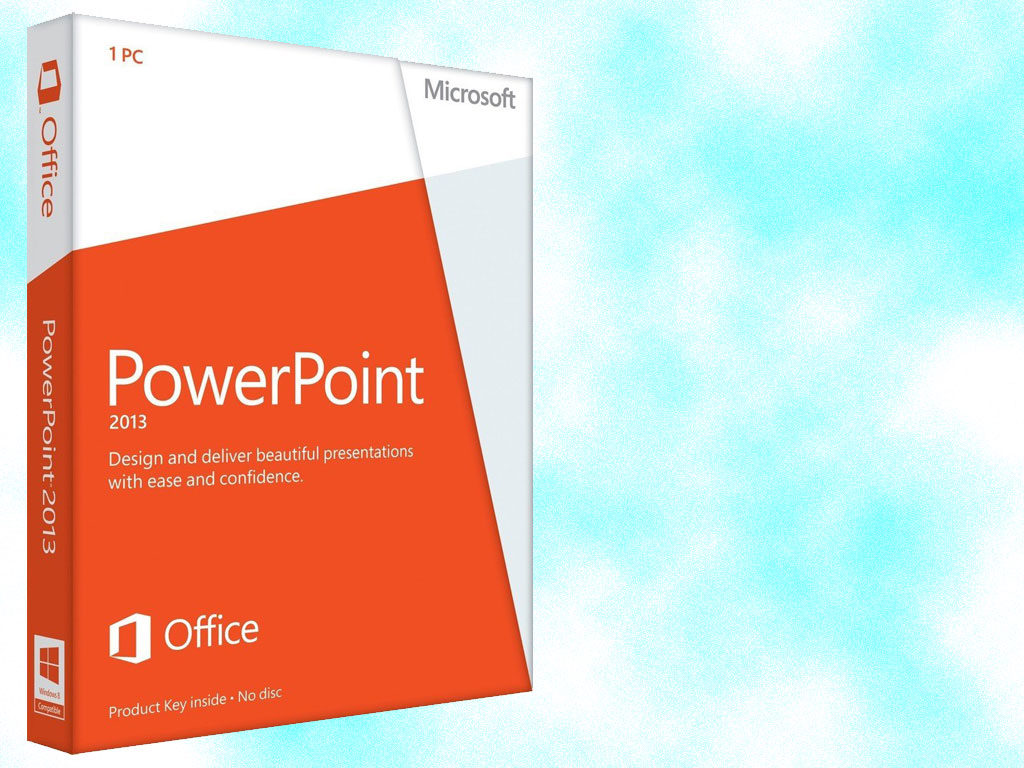 One response to “PowerPoint 2013 for Developers: Conversation with Steve Rindsberg”